On Monday, March 13, DVNF, in conjunction with the Detroit VA and because of an incredible donation from Jos. A. Bank clothiers, was able to participate in a “Suit Up” event to get transitioning veterans ready to reenter the civilian workforce.

At the event, 110 Veterans were able to get a suit or other professional clothing, along with a $50 Visa gift card from DVNF to cover the cost of some of the alterations, that will prove useful as the attend this weekend’s military job fair at the Detroit VA.

This event followed the first “Suit Up” on February 25th. The first event had light attendance due to poor weather. In addition, they had to use an alternate location due to construction near the Detroit VA.

How this made a difference to veterans

Joe Sattler of Marine City was a Helicopter Pilot in the Army. He is confident that he’ll be able to transition into executive management after recovering from a hip injury he suffered while on active duty.

Kevin Smith of Detroit told us he hoped to have a good interview with Ford Motor Company at this Saturday’s job fair. He said he knows the suit we gave him should help impress the recruiter. Kevin is a Navy veteran.

Reza Tatum, a disabled Army veteran from Detroit, has been an auto mechanic. However, he’s now hoping to get into automotive design.

Phil Ackley, a Marine from Detroit, appreciated receiving the first suit he’s had in a long time. He said he’s excited for the chance to try and land a supervisory position in the medical maintenance industry.

Jim Miller from Leonard, MI was an Army Chaplain and is currently working in the medical field. Unfortunately, his job is 60 miles from his home. He’s hoping to find a new job a little closer to his home and family. 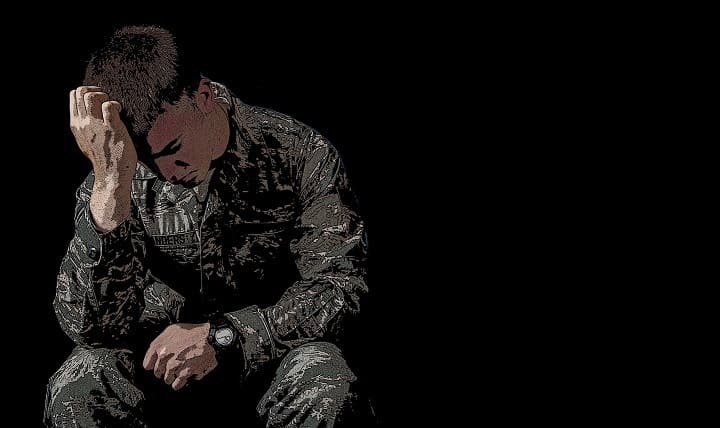